BOLEH’s designer and skipper, Commander Robin Kilroy DSC, RN, was originally commissioned to write about his brainchild and the planned 16,000 mile voyage to Salcombe, Devon while preparing to set sail from Singapore in 1949.

He was surprised to learn from his publishers along the route that the manuscript had to be delivered on his arrival in England. Nothing daunted, and employing the spirit captured in his vessel’s name – Boleh meaning ‘can do’ in Malay – he met the deadline.

Robin’s book records the story, which is the inspiration for the Boleh Project. It is a classic sailing odyssey, illustrated with many of Robin’s own sketches, describing the realisation of a man’s dream and the ‘can do’ approach to the obstacles along the way.

Thanks to a generous grant from the Heritage Lottery Fund to restore BOLEH, the Trust has been able to create an electronic version of the book. A new generation can now benefit from the Boleh story and bring the ‘can do’ spirit in to their lives. 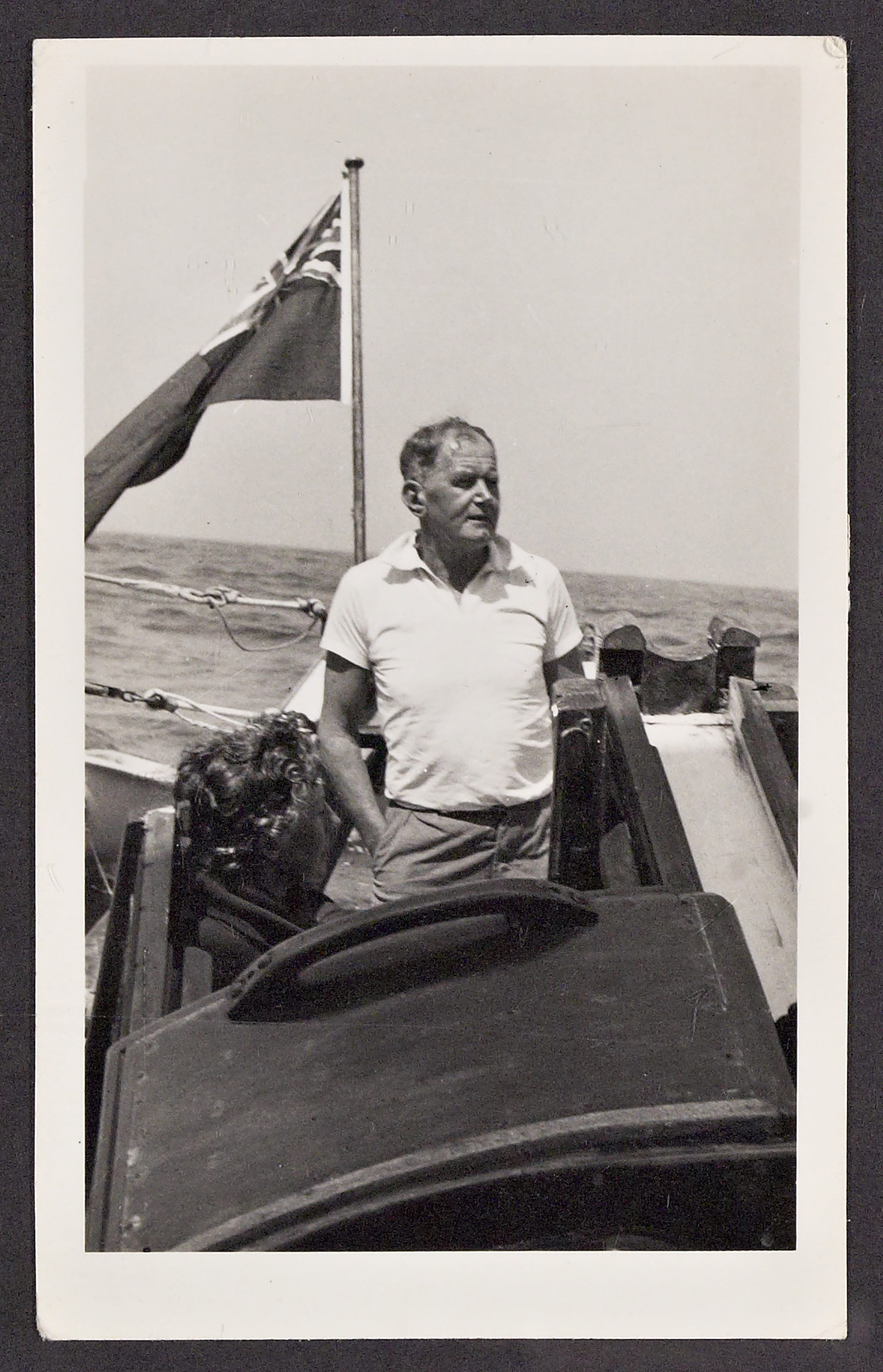 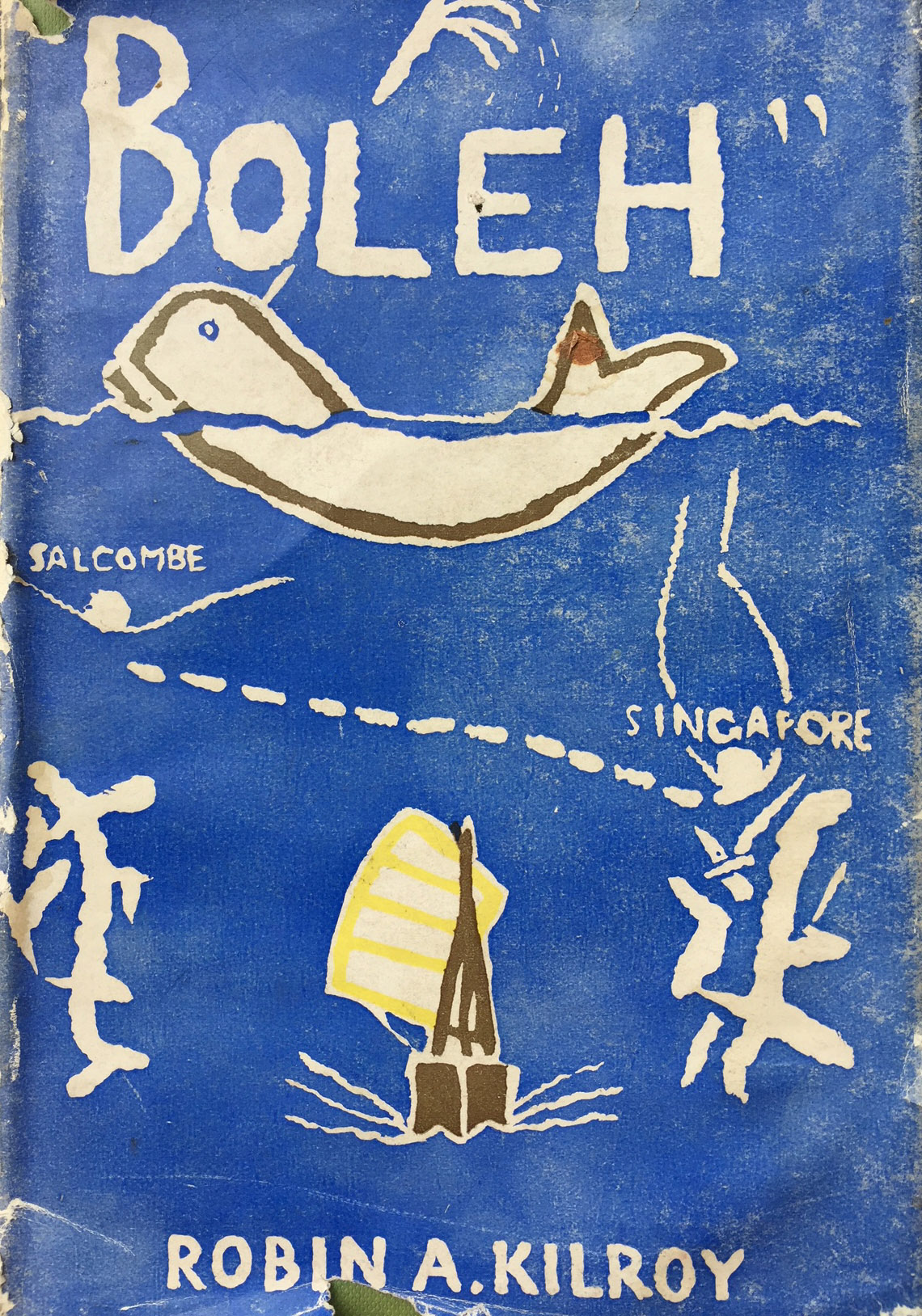