Boleh is back in the Solent! 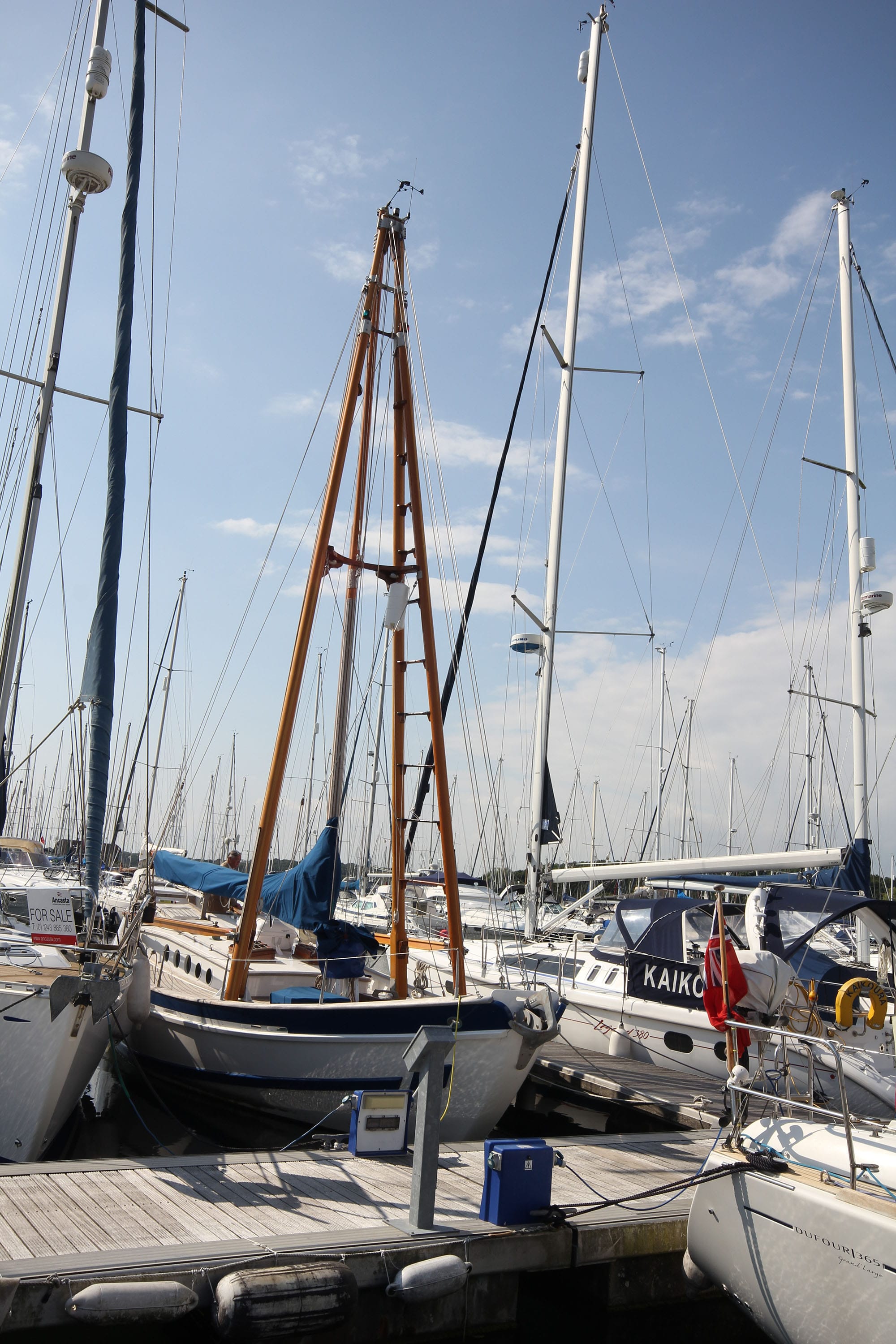 After what turned out to be a disappointing 6 months in Falmouth, Boleh is now happy to be back in the Solent area. Of course it is always a shame when plans don’t quite come together but we remain very positive about Boleh’s future and her role as a sail training vessel. Indeed, Skipper Louis Abbot, describing his crew’s enjoyment of the trip back to the Solent, said “It’s always a pleasure to sail a yacht which is so different in every sense – everywhere you go Boleh provokes so much interest.”

Boleh is now back in Chichester Marina in the beautiful sunshine (as seen in the photograph) and people will have the opportunity to see her and hear her story at an Open Day planned for later this year (more details will follow).